Were medieval and Renaissance swords cumbersome?

Medieval swords are regularly portrayed in the media as ungainly, cumbersome tools that are most effective in the hands of brawny men.  But, was that the case in reality? Think about it. Why would soldiers carry weapons weighing upwards of 30 lbs when the speed of movement was paramount in the melee of the medieval battlefield? The wide, exaggerated sword swings depicted on the screen are exactly that – exaggerated. 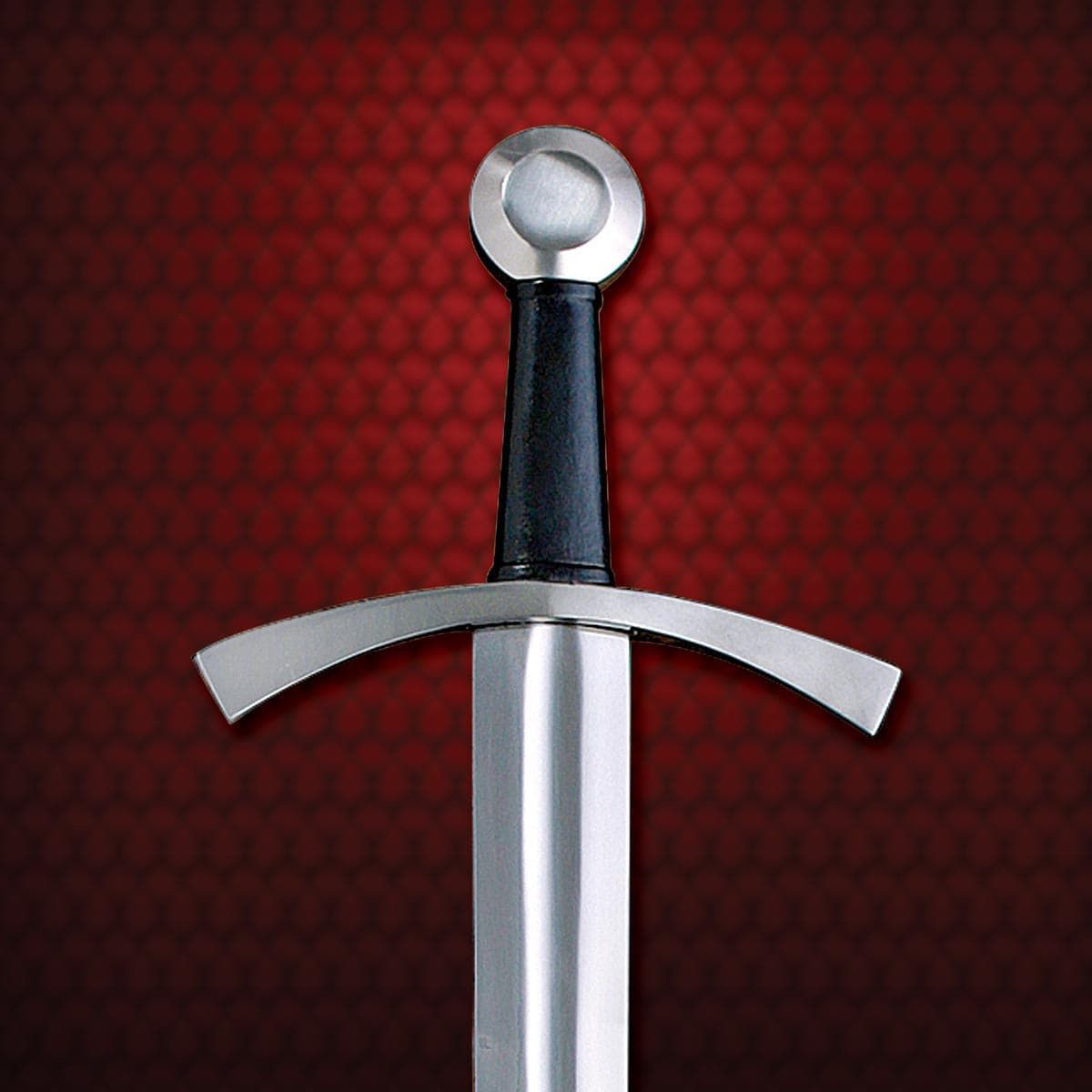 So, why the misconception? It could be that what we see today is based on existing ornamental swords and armor that are heavy and bulky. Also, there is a lack of documented proof or references that list the weights of different swords. Not that there are none. The famed Wallace Collection Museum in London lists dozens of medieval sword specimens of which few, if any, exceed 4 lbs. In fact, there are two-handers that weigh much less than 3 lbs.

In the words of leading sword expert Ewart Oakeshott: "Medieval Swords are neither unwieldably heavy nor all alike – the average weight of any one of normal size is between 2.5 lb. and 3.5 lbs. Even the big hand-and-a-half 'war' swords rarely weigh more than 4.5 lbs." Oakeshott was an expert on European swords with hands-on experience of thousands of weapons. His collections at one time or another included swords from the Bronze Age to those of the 19th century. 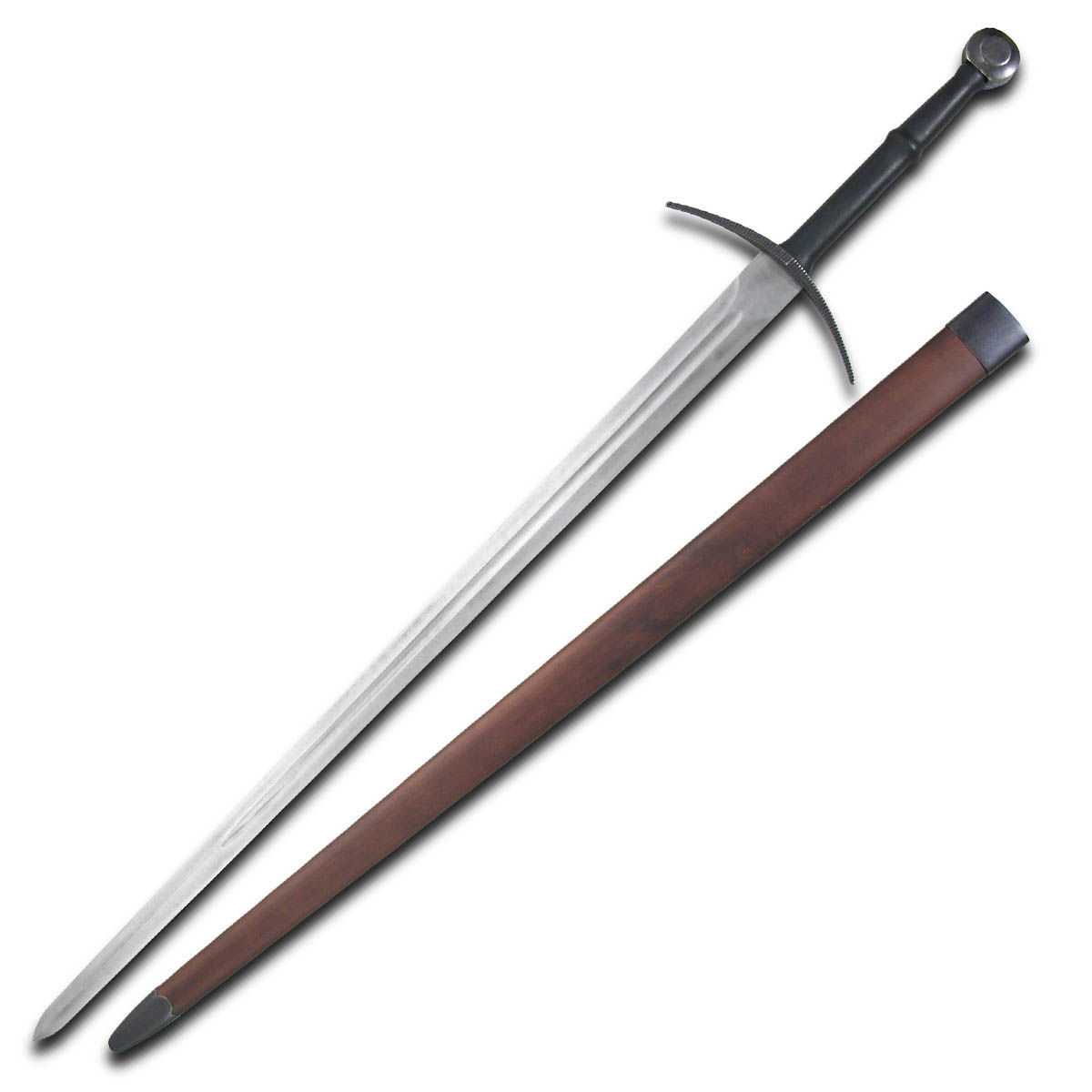 So, medieval swords were light, convenient and far from club-like. They were well-constructed fighting weapons capable of dismembering appendages and inflicting deep, fatal cuts on the battlefield. These weapons grew lighter as time went on, but even the blades from the period 10–15th century weighed on average 2.8 lbs, while in the 16th century the average was around 2 lbs.  Hand-and-a-half swords, among the biggest of all such weapons, weighed less than 4 lbs while the monster two-handed sword, the heaviest of them all, rarely exceeded 6.6 lbs.

The 16th century featured parade swords that weighed more than 9 lbs but there is no evidence to suggest that these weapons saw any real battle action. That would make little sense as lighter and more effective combat models were available then.  Also, parade swords did not carry much of an edge and, besides the unfeasible size, possessed poor balance.

Check out some excellent replicas of medieval swords.