This brown, long sleeve Scotsman Shirt is made of rough-textured, yet very soft, poly-cotton with leather ties on the neckline and shoulders. Looks great with a kilt. Choose from S/M or L/XL.

Write a Review
Write a Review
Historical Context / Accuracy / Size
The previous reviewers are conflating historical fact with Hollywood.  The name of this “shirt” is “Scotsman” not Highland.  The depictions of Willam Wallace wearing woad (plant based blue dye) and a kilt is historically inaccurate. First,  The woad was something used very early on during the tribal days and centuries before William Wallace. Second, William Wallace lived in the late 13th Century to the early 14th, and the kilt did not appear until the late 16th century nearly 300 yrs AFTER William Wallace. William Wallace and other Scottish Warriors of his time would have worn battle garments related to that worn by the Celts. The “shirt” being sold here is what is known as a “Leine” (aka, shirt or tunic) and would have been worn with boots or ankle shoes (not ghillies) and with/without trousers. For battle wear, a conical Celt. Type helmet, full body chain mail (Celts are credited with inventing chain mail), a quilted, padded cotun (similar to an arming coat), a leather jerkin (for chiefs),  and greaves.  The weaponry would have consisted of a claymore, battle axe, or bow/arrow kit.  Yes, the Scots had archers!  The only, somewhat, accuracy from Braveheart was the claymore, the brigandine (leather), and the greaves.  The leine worn by men would range in length from mid-thigh to mid calf, with the knee being the most common, depending on the time period, and would be dyed using saffron giving it a reddish-brown hue.  Later iterations became more elaborate with the sleeves extending as far down as mid-thigh past the wearer’s hands.  They would wear a wrap or “blanket” in colder months which may or may not have been tartan or plaid and was the origin of the kilt. The original kilt or great kilt did not identify a clan or was clan specific. By the mid 17th century, the kilt had gained more prevalence but was by no means the only garment worn.  It wasn’t until the Jacobite era (17th / 18th Century) that the kilt and tartan began its use as battle attire in defiance of the British crown.  This shirt or leine does NOT run big or is improperly fitted.  The purchasers just don’t know the history and are mixing clothing from different historical time periods.
- John, May 22, 2021
Was this review helpful? Yes No (1/0)
Perfect for replicating Braveheart on a mannequin
My wife's a huge "Braveheart" fan, so added this to her 1/2 mannequin display.
- Michael, June 15, 2020 | Verified Purchase
Was this review helpful? Yes No (0/1)
I just bought 2 more of these to add to the one I already own. Sizes run big, but it is great for hot sunny summer days at a renaissance festival. I am a blacksmith that works at festivals and I swear by this shirt to wear all day comfortably in the hot sun without the sun burn. I highly recommend.
- Landrew, January 25, 2017 | Verified Purchase
Was this review helpful? Yes No (2/1)
It is sized extremely large. I'm 190 lb, 5-10 and the L/XL hem would probably show below the kilt. Good material but could not give 5 stars because one of the extremely thin leather shoulder ties snapped as I was tying it. Rather than go to the expense of sending back, I probably will cut off all 4 ties. Nice product otherwise
- Lawrence, December 08, 2014 | Verified Purchase
Was this review helpful? Yes No (0/1)
This is a great shirt. Perfect for a cool summer evening.
- Patrick, March 11, 2014
Was this review helpful? Yes No (0/1)
Meterail and color are good but it is tooo big!! the small medium is too big! i am 6' tall and medium build and it does not fit the way it looks on film. its a shirt not a nightgown. i had to tailor mine to fit right.
- Sam, November 27, 2012 | Verified Purchase
Was this review helpful? Yes No (1/1)
As the first poster siad, this runs really big.  I'm 5'9", 190 lbs and I generally wear L or XL, but ordered the S/M and it fit loosely but well.  +1 on the first rate material and construction.
- Dale, September 28, 2012 | Verified Purchase
Was this review helpful? Yes No (2/1) 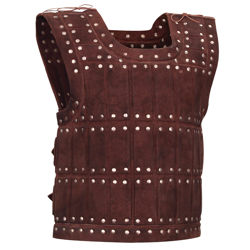 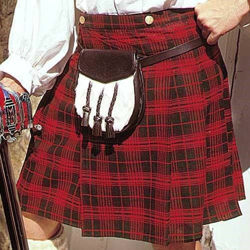 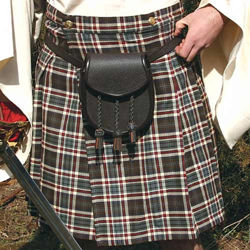 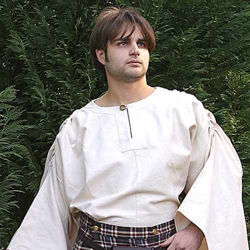