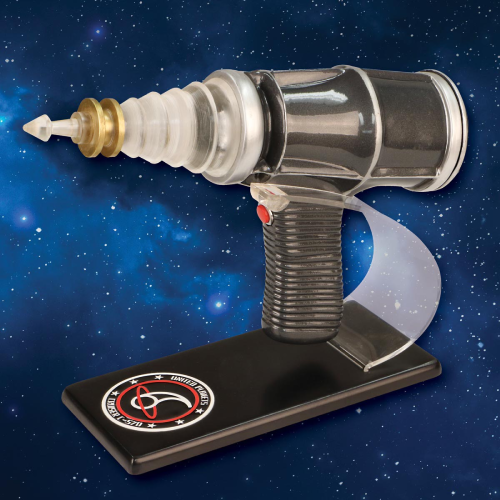 Do you like movies, TV and reading a good story? We do too, and the chances are you came across the genre of science fiction in at least some of those stories. It may still be unofficial, but National Science Fiction Day on January 2nd is the perfect day to celebrate the amazing worlds opened to us through Sci-fi.

Sci-fi has produced aliens that terrify like Predator and those that can tug at our heartstrings like E.T. Can zoom us to different places like Star Trek and even take us back in time. Thank you H.G. Wells and Doctor Who! Even superhero movies like the Avengers or Guardians of the Galaxy involve heavy doses of science fiction and include all of the above. If someone said years ago I'd relate to a talking raccoon, I'd have called them crazy, but... honestly where would we be without science fiction?

Museum Replicas are huge fans, and if you've followed us at all you know we have worked with some of the greatest franchises in Sci-fi history. From what many think spawned the craze in the 50's with originals like Forbidden Planet, to modern day giants like the Marvel MCU. We've been tremendously proud to work alongside Lucasfilm on the original Star Wars trilogy, Marvel during the inception of the MCU, and even dabbled in magic with Harry Potter, being the inquisitive Muggles we are. Take a look at some of the exciting and cool things we've been proud to bring you in the past- Cyclops ray glasses and Wolverine's motorcycle jacket and claws from X-men, Captain America's shields, Iron Mans helmets and Tony Stark's arc reactors, Thor's hammer and helmet, and even the Infinity Gauntlet. Wow, for a company that bases much of what we do in history, we're pretty tech savvy! Other items included complete Jedi outfits of Luke, Obi-wan and Anakin plus nearly the entire cast of Harry Potter, from Ron, Harry and Hermione to Professor Snape.

So if you’re fascinated by the unknown and the infinite possibilities science can bring us and the Next Generation(see how I worked that in Trekkies), you could be (or probably are) already a fan. That’s why this is the perfect time to celebrate these influential books, movies, and television shows. You may not love sci-fi enough to skip work and get caught up with the rest of us, but this special day is a great opportunity to spark your imagination. And bonus, it is Isaac Asimov's birthday. At least raise a glass to one of the all time greats! 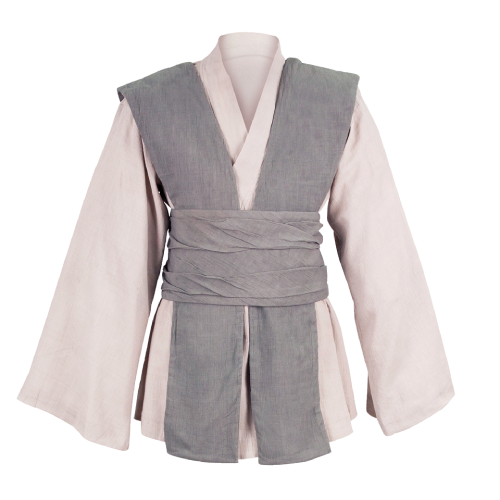 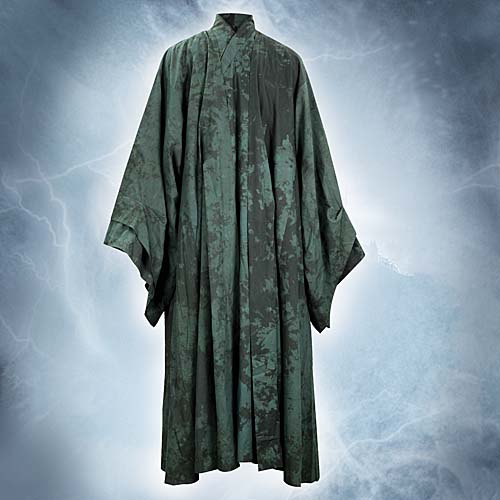 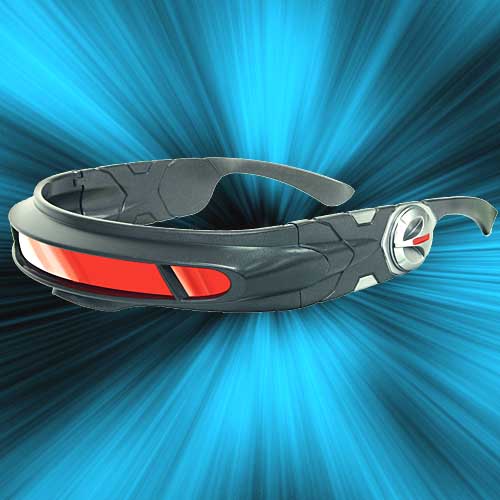 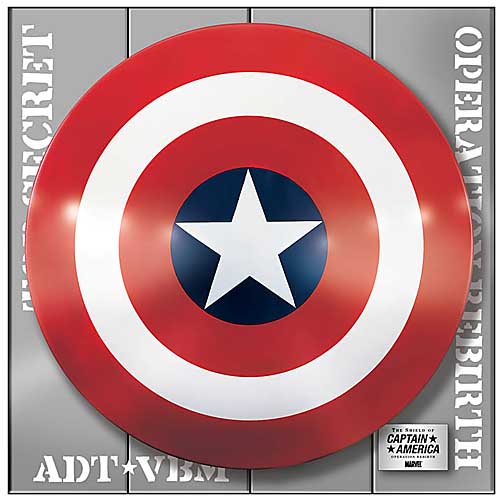 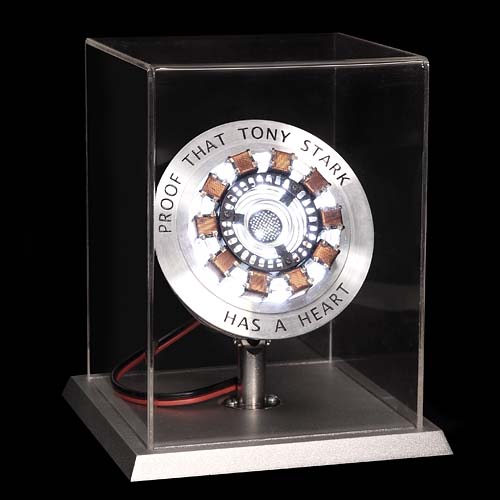