Well that's what it feels like. It's possible the new film might not be in Sparta, it's not out yet so I haven't seen it. Why is this awesome? Because here at Museum Replicas we already have replicas FROM THE FILM! You can get a head start having the coolest arms and armour from the leading sequel of 2014, before the movie is out!! 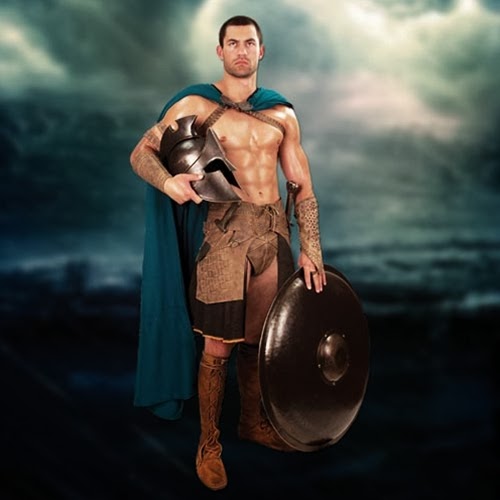