Either limited by time or quantity, you better act fast, because they'll be gone soon! 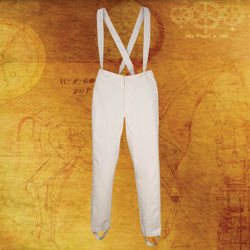 #101329
These tight-fitting, white cotton pants are perfect for many styles, including Steampunk. Adjustable suspenders and boot stirrups.
$48.95 $24.95 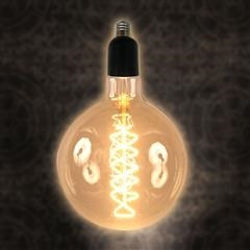 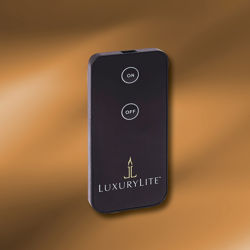 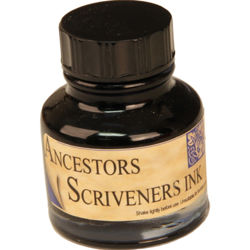 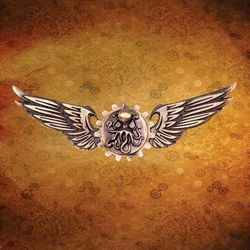 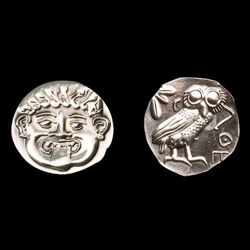 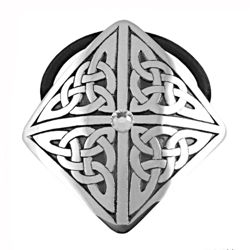 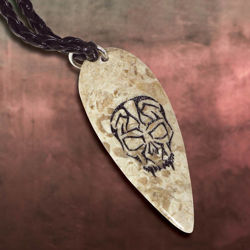 Purchase the Scoundrels Long Pirate Vest in purple.  The color was true to the color advertised.  It is very well-constructed. It looks fantastic on and he received numerous compliments and where did you buy it. The only problem we had with this garment is the buckle in the back does not stay closed. But, I fixed it with just a few tacts with the needle and thread.  I would highly recommend this product to any Pirate or Privateer that wants to look a little more classy.
Reviewed by: Julie, August 22, 2018

It’s a good vest, but what it’s really needed for is to stabilize the cape. It fastens by way of button keeping it centered and makes the cape straps less annoying. Good stuff. All good stuff.
Reviewed by: richard, August 22, 2018

Bought this for my wife and she loves it. Looking forward to wearing it this up coming fare season.
Reviewed by: Donald, April 12, 2017

Came fast and fit like a tee! Excellent! Can't wait to wear it at the Renn Fest!
Reviewed by: Donald, October 18, 2016

Very well made and is as nice looking when it arrived as in the catalog. The only issue is the large is a little to big & the medium is to small.
Reviewed by: Alejandro , May 28, 2016

Review of: Celtic Chemise for Girls

This is a well-made quality garment (although for $39 it might have been nice to have some lace or something). I got this for my 9yo niece and it's a little on the large size but I think her mother can make easy temporary adjustments so she can wear it to many a RenFaire. It goes great with the Fleur de Lis dress (as expected). Add white stockings and Mary Janes and she is the perfect little princess!
Reviewed by: Kurt, January 11, 2011

I purchased the white shirt it just what I expected. There was one little thing about it. The cord for the V cut in the front was not available during the period when the shirts were made. I found a innovative fix though. The draw strings for the sleeves were extra long, so I used the excess from the sleeves, replace the cord in V cut in the front. Aside from that it's wonderful addition to my costume.
Cour de Lyon
Reviewed by: Bruce W., February 21, 2009