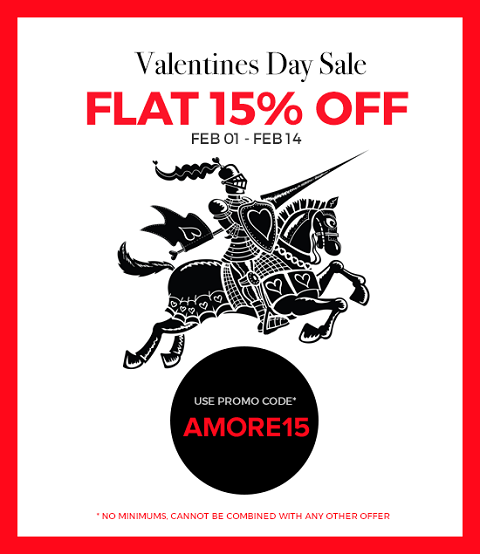 The day of romance we call Valentine’s Day is named for a Christian martyr and dates back to the 5th century, but also has origins in the Roman history. There are three different saints named Valentine or Valentinus, all of whom were martyred (ouch), which the Catholic Church admits the holiday might be named after. One legend declares Valentine was a priest who served during the third century in Rome. It was at that time Emperor Claudius II decided that single men made better soldiers than those with wives and families. So naturally, he outlawed marriage for young men. Valentine, realizing the injustice of the decree, defied Claudius and continued to perform marriages for young lovers in secret. When Valentine’s actions were discovered, Claudius ordered that he be put to death.  Whatever you believe, it's a wonderful day to show loved ones you care. Museum Replicas will be celebrating this time of year with a 15% discount coupon code good now through the day of February 14th!