The Tournament around 1100-1400 was a very popular sport for aristocrats during the Middle Ages. It was considered very prestigious and ranked highly amongst the other pastimes of hawking and hunting. Each sport developed its own customs and procedures which were later written in heraldic manuals and treatises.

As a sport, it was the epitome of all chivalry stood for. It highlighted the skills and virtues of the military profession and the knightly classes in particular. The handling of weapons and horses along with the courage and perseverance it required was often done at the risk of injury and possible death. Much to the appreciation of the raucous spectators. We think it would have been exciting too and no doubt would have attended as many as we could.

What really made it stand out was the glorification of knightly ideals. They would be put on display in full pomp and pageantry. Yes, the tourneyer and jouster were getting useful martial exercise, but they also fought for higher ideals which often involved defending the favors of a mistress or Lady. Even then, a mistress could be made up so as not to lose face in front of knights that had a special someone. You didn't want to be the one that didn't have a special someone! To win gave a knight great renown and hero status, which was difficult to achieve on the actual field of battle, even if for a short while. Not unlike an MVP today of a Super Bowl.

The aristocrats soon recognized the growing popularity of it as a spectator sport gave them the opportunity to use the tournament for propaganda and often manipulated the event beyond the sport itself. In the "wrong hands," it could become a tool for rebellion and vendetta. In the "right hands," it could be used to promote a political agenda. Control over the events was always an issue of great importance and this alone helped raise the tournament beyond the level of a mere sport.

How important and popular were they? So much so that despite being condemned and prohibited for two hundred years by religious leaders the tourney actually grew in size and number. It would take secular authorities to step in much later and pass laws that finally began to curtail things as their precious knights got hurt too often preventing them from performing their true knightly duties when needed. In addition, the focus on the changing face of wartime strategy due to evolving technologies began to minimize the knight and his way of fighting. 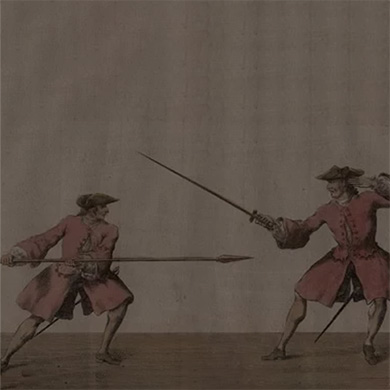 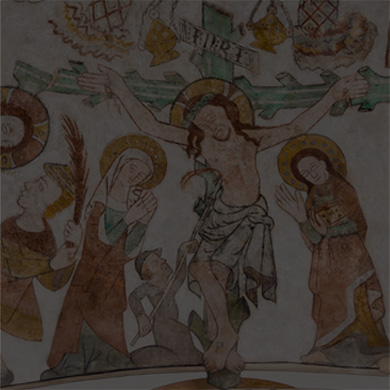 Where to find the most amazing collections of weaponary.