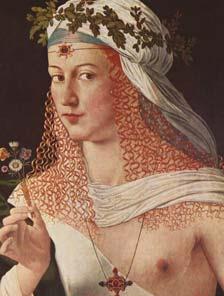 
Portrait of a Woman: Bartolomeo Veneto
considered to be a painting of Lucrezia Borgia 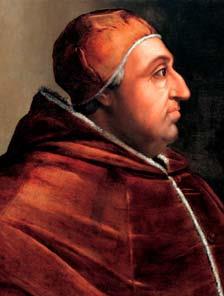 dealt with with discreet efficiency, her methods included stabbing, garrotting and her favorite and most infamous practice – the agonizing death induced by subtle poisons. It was rumored that during her father’s frequent and lavish parties, hosted by herself, she would conceal her deadly toxins inside a special ring, or within the hollow knop of a golden goblet, to cunningly secrete into her hapless victim’s cup. 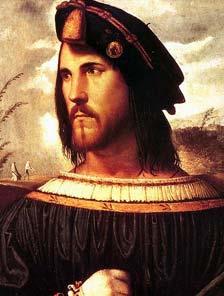