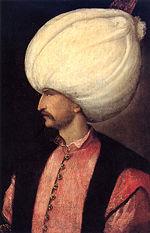 uleiman the Magnificent, Sultan of Turkey and Emperor of the Ottoman Empire, launched a flotilla of 200 Turkish ships carrying 40,000 fighting men with the intention of further domination of the Mediterranean Sea. In May of that year they laid siege to the small, vitally strategic island of Malta.  The Christians consisted knights, local peasant soldiers and a few thousand Maltese soldiers. Jean de Valette was in command of the defense, a seventy-year-old who had fought Suleiman's forces at Rhodes in 1522. Although armed with intelligence of the invasion plans, Malta seemed doomed.

The forces as given by the Italian-Spanish mercenary Francisco Balbi di Correggio in his famous siege diary are:


The landing parties, led by seventy-year old Mustapha Pasha, swept across the island with relative ease until, on the north end, they encountered Fort St Elmo in Valletta, garrisoned by the Hospitaller Knights of St John. They were a medieval relic, an order established originally to look after ailing pilgrims to the Holy Lands during the Crusades 300 years earlier.  Other orders of the Crusades, such as the Knights Templar, had been extinct for two-and-a-half centuries.

Throughout the summer the defenders beat back assault after assault from the Turkish forces. The diminishing band of defenders, fighting with pikes and battle-axes, firing muskets and dropping blocks of stone, threw fire-hoops that set ablaze the flowing robes of the Muslims and sent them burning and plummeting to their deaths.

The fire-hoops, covered in flax and cotton, dipped in brandy and coated with pitch and salt peter, were the knights' own invention. Dropped blazing over the bastion walls, they could engulf three Turks at a time.

For 30 days the soldiers of St Elmo prevailed. The Turkish general had expected the fort to fall within three. Late at night on Friday June 22, 1565, the few hundred survivors from an original garrison of 1,500, sang hymns, offered up prayers, defiantly tolled their chapel bell and prepared to meet their end the next day. Eventually the crescent banners of the Grand Turk flew above the ruins.

The siege continued, with the target now Castel Sant’Angelo, the final and fortified enclave of the knights on the southern side of Grand Harbor.

There was much hand to hand combat; the fierce monks and their supporting gunpowder forces had so devastated the Turkish ranks that the fleet was forced to lift the siege and return to the Empire.  Of the 40,000 troops that had set sail in the spring from Constantinople, only some ten thousand made it home. This siege is considered the last of the Crusades, and the Turks made no serious attempt to operate in the central or western Mediterranean after this defeat. 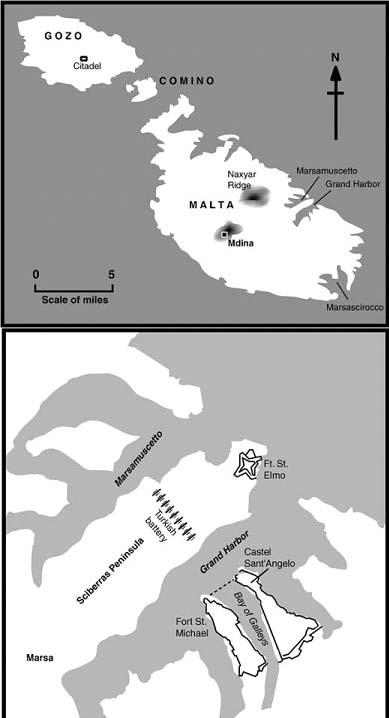