The Greek Spearhead was an integral part of the principal weapon of the Hoplite, a heavily armed foot soldier whose principal weapon was “the long shadowed spear.” It was a weapon that varied in length from 6 to 18 feet and could be used both as spear and pike. Shorter versions were used as throwing weapons. The earlier versions were made of bronze, but iron, once it was available, became the material of choice for the Greek spearhead. Made by Windlass Steelcrafts.

Write a Review
Write a Review
Tough Stuff & Plenty Of
As it would appear we have everything here for our Pole Arms except the Poles, (after all you would think that there should still be such a thing as Wooden Poles, another time I might have thought to go look for a proper handle for a marine boat hook or some what), as far as I ran after it now I have yet to come upon anything in more common distribution actually better for this than what were offered as a Closet Pole, [Randall Mfg on Amazon has these fair grip sized 1-3/8" x 6' examples in (genuinely) solid Poplar earning good Reviews, (cosmetically similar offerings made of glued together Bits provoking more widely mixed Reviews as they stood to their uses or they just didn't, if you have found a fairer serviceable example of anything never mind what anybody said.)]

[I have never had to know as much about Wood as a better man should, as anything real enough to have made our List shall we suppose this Poplar were as Wooden as anybody's -- 6' size + the hdwr here chosen to produce a respectable 7' War Spear, may be going back again for the 8' size of these also there available as furnishing a fair companion Quarterstaff merry unto itself.]

Another Customer on the Amazon suggested the superior uses of Tung Oil for finishing his Closet Pole just as such, applied in several coats over several days & wax hardening from the inside out, (I may have used enough of the Stuff to the last drop the Stick could be made to absorb, & left to cure in my other bathroom for some weeks til exhaled mostly all the stinky).  Maybe in the times the Stick might be regarded as a serially replaceable component, I hope I may not need to create this more than once, still debating the authenticity of our modern Formicas or such as to hackproof the surface against a typical sword cut , (anything or anybody held to the blow of your Viking War Axe was expendable whether we thought so or not).

Within my skills one had to do some fashioning on the ends of our Stick to collar & fit the sockets properly, (I got the better kind of epoxy marine Wood Putty to fill the irregularities, those guys had tar & sawdust in those days), then maybe nobody needed to have these ones Factory Sharpened beforehand while we still had it to turn & fumble about in our face, (as issued these artifacts might be driven through a car door, for set our Pikes or one arm Spear & Shield fighting the Point had all to do before the Edge to slash about, for use both hands who had to wait upon our Stick to break to bring around all sides of our argument from the other end of the authority, drill team practice to coordinate with our neighboring Ranks that's what Pyrrhic Dance was about).

This Article with companion 600036 Butt Cap all everybody said & 5 Stars entirely. 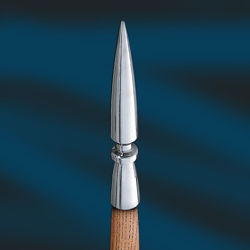 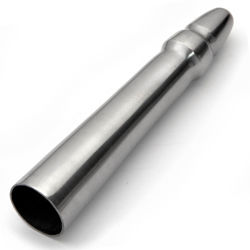 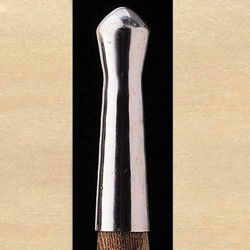 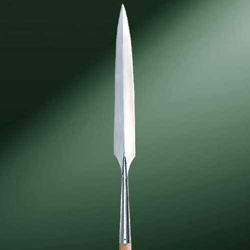 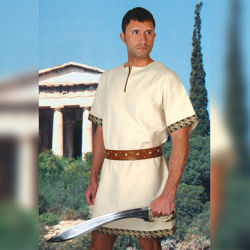