5 Great Leaders of the Viking Age

Viking leaders had to be tough, inspiring men. It would not have been easy to control and convince people to follow you, who were some of the bravest and most single-minded warriors of all time. The following are five such explorers and warriors, who have carved their place in history. 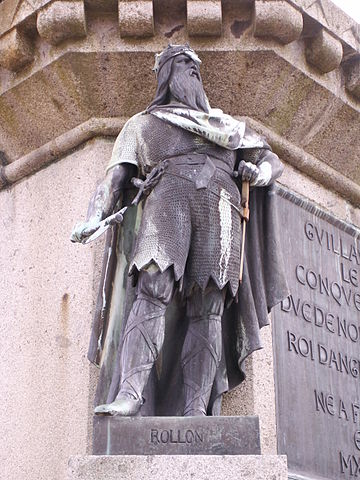 Rollo was born in 846 to a noble family of Danish or Norwegian origin. After cutting ties with the Norwegian king, he sailed to Scotland, Ireland, and England and took an active part in the pirate raids on France along the Seine River. He gained a reputation as a fearsome and capable personality. In 911, following a battle with Rollo’s men near Chartres, Charles the Simple, the then king of West Francia, entered into a treaty with the Viking leader and gave him part of the region that was later called Normandy. In return, Rollo ceased pirate activities.

Born Erik Thorvaldsson in 950 AD, Erik the Red acquired the nickname either through his red hair and beard or his temper. His family moved from Norway to Iceland where Erik was accused of manslaughter and exiled for three years from the region around 982. During that time he sailed and discovered a large uninhabited island which he called “Greenland.” (There are accounts that the island had been discovered before by others and that Erik was just the first permanent settler.) A few years later, Erik returned to Iceland and took colonists back to Greenland, where they founded two settlements in 986. 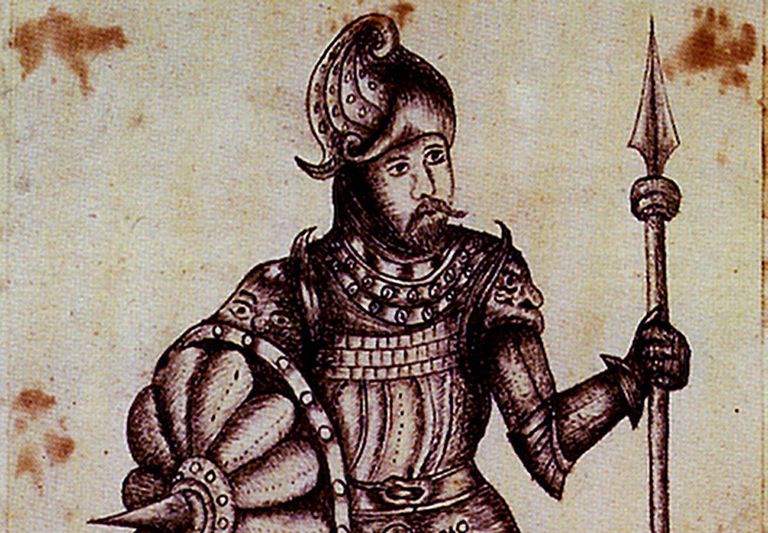 Leif Eriksson was the second son of Erik the Red. He was born circa 970 AD (or 980 in other accounts) in Iceland and moved to Greenland with his father. Around 1000, he sailed in search of a region that had been discovered by the explorer Bjarni Herjolfsson, when his ship blew off course on the way to Greenland. Leif reached what many historians believe to be Baffin Island and Labrador, before setting up camp in what is modern-day Newfoundland (which he called Vinland). After this discovery, other Norsemen traveled to Vinland but their stay was short-lived possibly due to clashes with the natives.

Olaf Tryggvason was born in 963 AD. He was the grandson of Harald Fairhair, the first ruler to unite Norway. As per some sagas, his mother took a three-year-old Olaf to the Orkney Islands to escape his father’s killers. He eventually came to Russia and spent much of his formative years there. In 991, Olaf joined the Viking attacks on England and won the Battle of Maldon. The English paid them off to prevent future attacks. Two years later, he invaded England again and was paid money again. In 995, Olaf used his acquired riches to invade Norway and became king. He forced subjects to convert to Christianity, which made him a number of enemies. In 1000, Olaf was ambushed at sea. He did not surrender and opted instead to jump into the waters and was never heard of again. 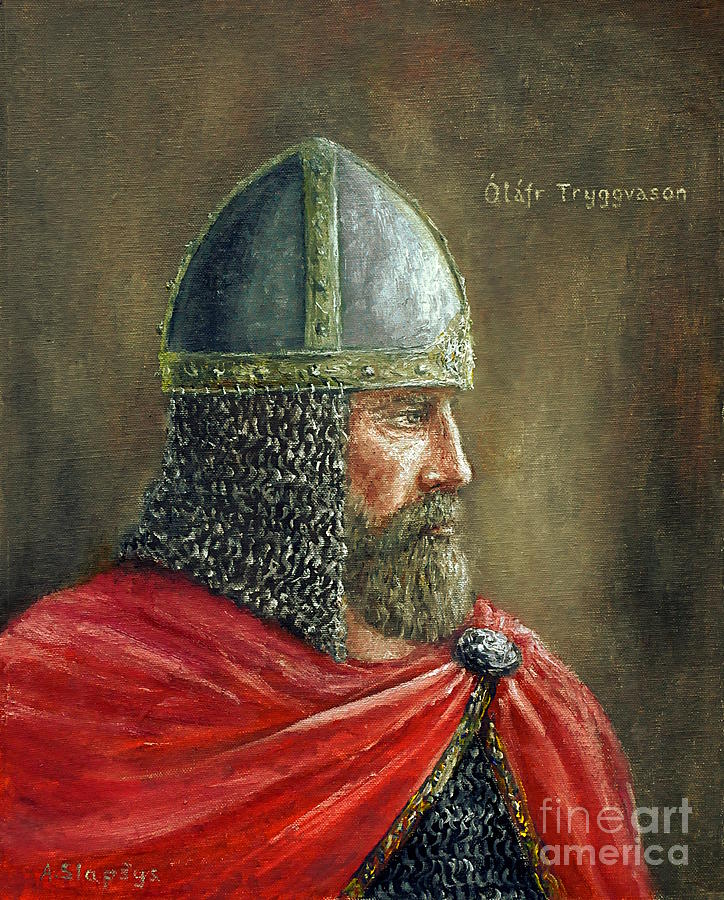 Cnut was born in 990 AD and was the son of the Danish king Svein Forkbeard. In 1013, he helped his father conquer England. However, Svein died a year later paving the way for the exiled king, Aethelred, to come to power. Aethelred was to die soon after in 1016 and was succeeded by his son, Edmund Ironside. In late 1016, Cnut defeated Edmund in the Battle of Ashingdon. Edmund gave Cnut dominion over part of the country. But, Edmund died a few weeks later and the whole of England came under Cnut, whose rule brought much-needed stability to the country after years of battle.

Museum Replicas has a selection of amazing Viking replicas, from clothing and jewelry to weapons and Viking armor. Also, check out these high-quality swords that are a tribute to two of the gentlemen on the list – Leif Eriksson Sword and Erik the Red Viking Sword.