I have written often on how Medieval and Renaissance weapon use was devoid of affectation and artificiality in favor of martial lethality. The authentic sources of combat teachings are only concerned with the pragmatic application of principle and technique whatever the self-defense situation. This is in contrast to the focus on aesthetic performance art and theatricality found in pop culture depictions of historical armed combat as well as so many of the stylized weapon routines of traditional Asian fighting styles today. The reason for this is the simple truth that genuine fighting techniques should always be direct, economical, quick, and devoid of extraneous unnecessary movements. For power and effectiveness, combat actions need efficiency and speed, not wide exaggerated motions. While dance-like twirling and swirling of tit-for-tat exchanges may make for good stunt play or staged exhibition, such is the antithesis of martial prowess. All of this extends to the composition of weapons themselves. Swords in particular can be neither overly heavy and clumsy nor flimsy to the point of being fragile or non-lethal. They must be robust, resilient, balanced, and (depending on their design) strong enough to produce deadly impacts by edge or point while warding the same. Whether as a blunt training blade for exercise, or a sharp replica blade to practice cutting on test targets, you should want your sword to be far more than a mere costume prop or wall-hanging decoration. Given the legacy and lore of fine fighting blades the world over, every student of the sword should demand no less. 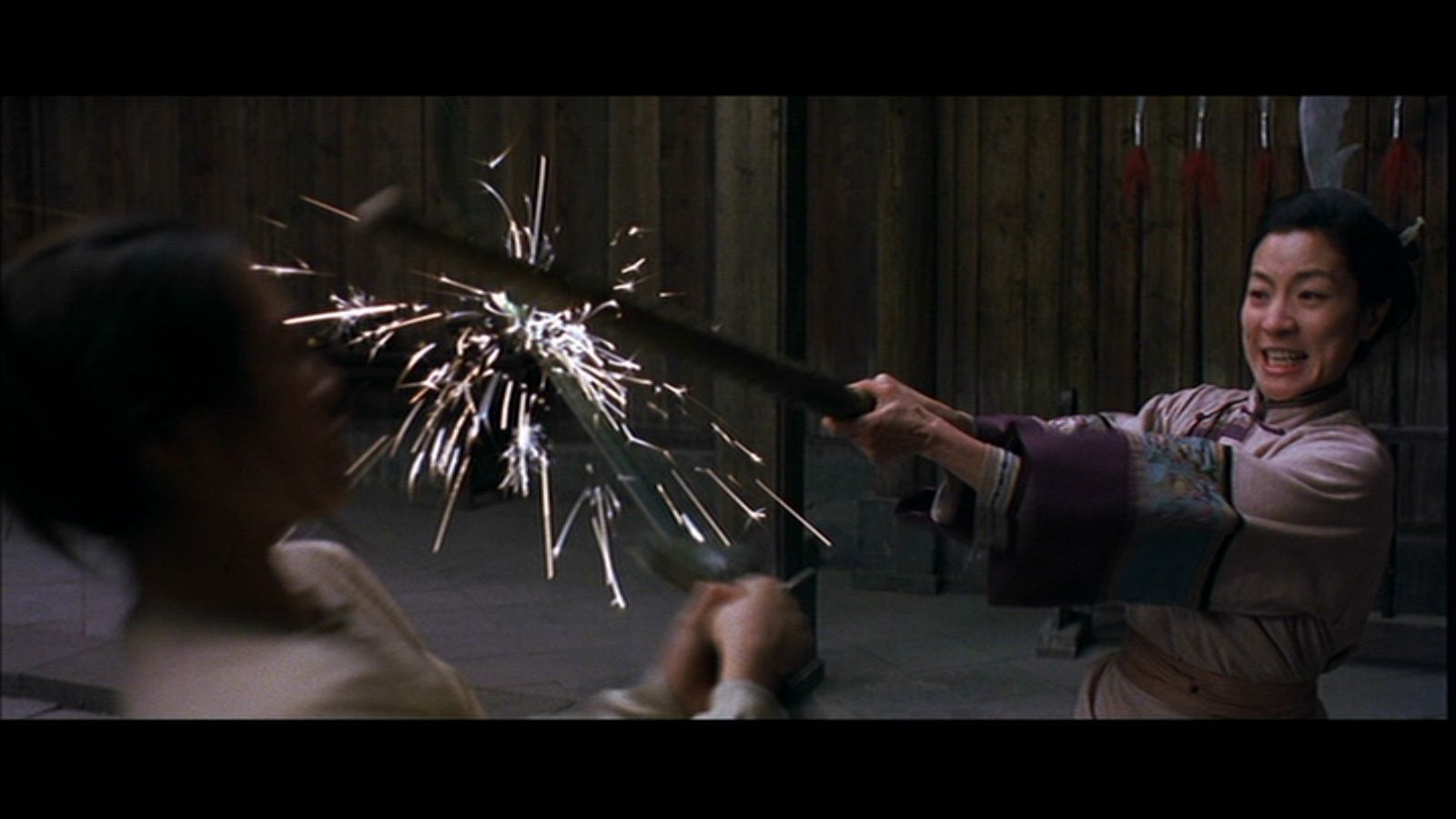