Classification of Medieval and Renaissance Swords

Swords in the Middle Ages and other historical periods were most likely just called “swords.” There were no names given to them. Over time, however, historians began to associate the blades with specific names resulting in their present-day nomenclature.

So, how many types of swords were there?

It’s difficult to answer that with any certainty. What we will do in this blog is differentiate popular European medieval and Renaissance swords in terms of size. 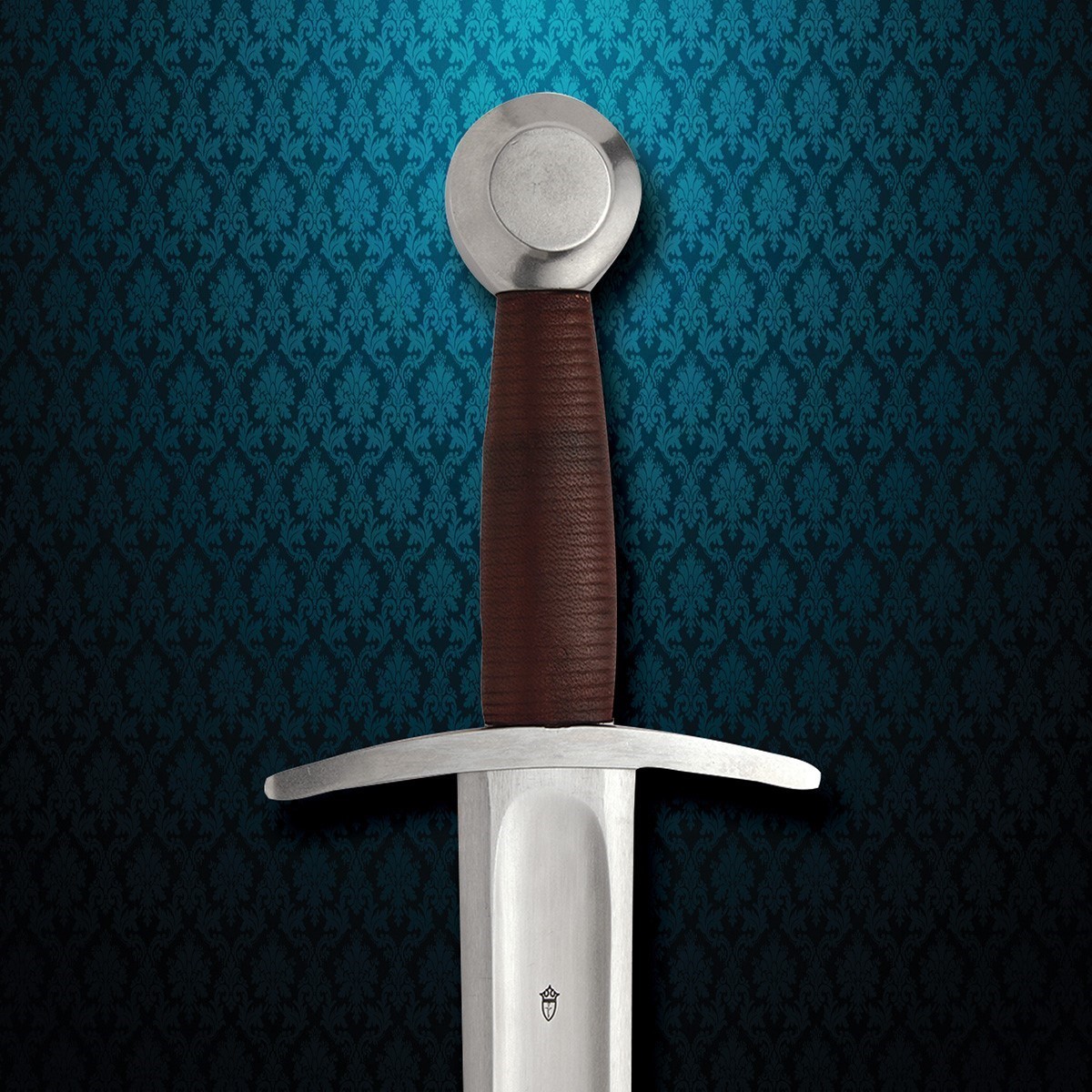 Also called the arming sword, this particular weapon was popular in the High Middle Ages. Longer than short swords like the Roman gladius, it was a one-handed sword and meant to be used with a shield. This weapon is typified by its cruciform hilt and double-edged blade. It eventually gave way to the longsword. 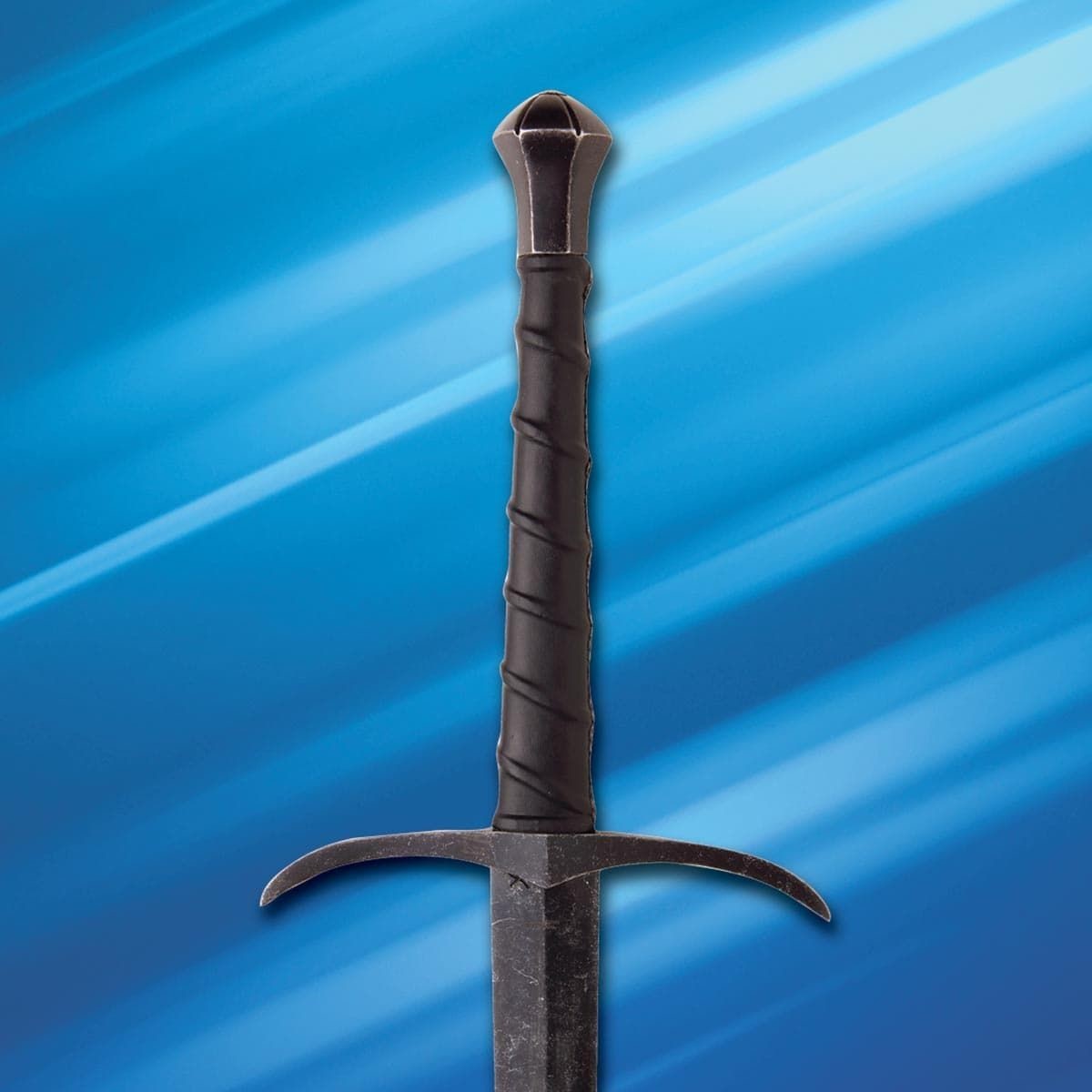 So, what is the longsword? The name suggests a sword that is long. Thus, in simple terms, it refers to a sword longer than the arming sword. Like the latter, it also had the cruciform hilt and was double-edged. But the sword’s one classic characteristic was the relatively long handle that allowed the use of both hands. It is difficult to pin down the longsword’s exact size as several types were used throughout history. This sword type was popular in the Late Middle Ages and early Renaissance period. 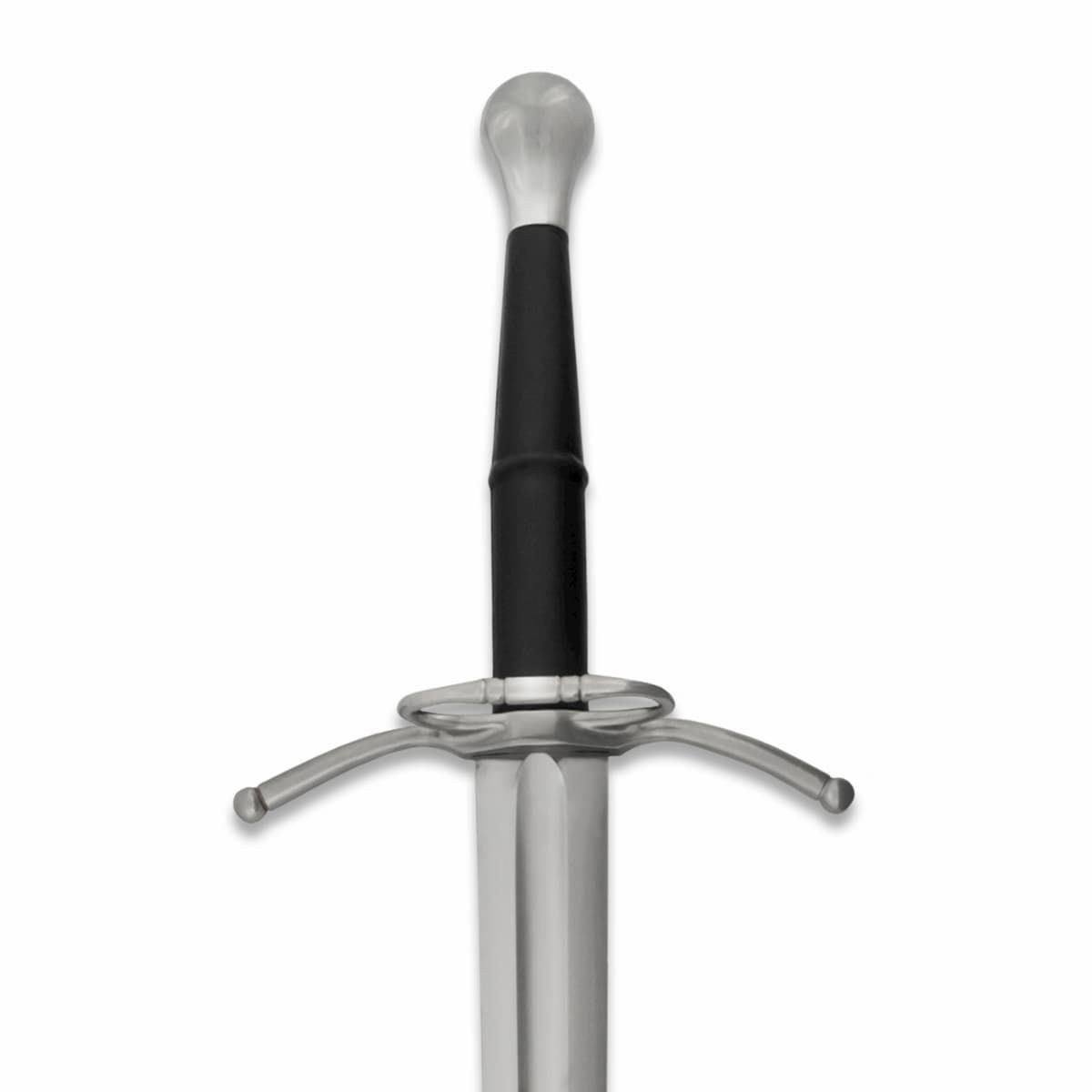 This was a sub-class of the longsword and also known as the bastard sword. The “bastard” was probably because its specially shaped handle gave the sword the option to be used one-handed or two-handed. Size wise, it could have been around the length of the longsword.

There’s a clear difference between the longsword and the two-handed sword, which tends to confuse some. It was possible to wield a longsword with one hand. No such luck with true two-handed swords, which were weapons as tall as six feet and characterized by an extremely long handle and blade. Also, they were Renaissance and not medieval swords. 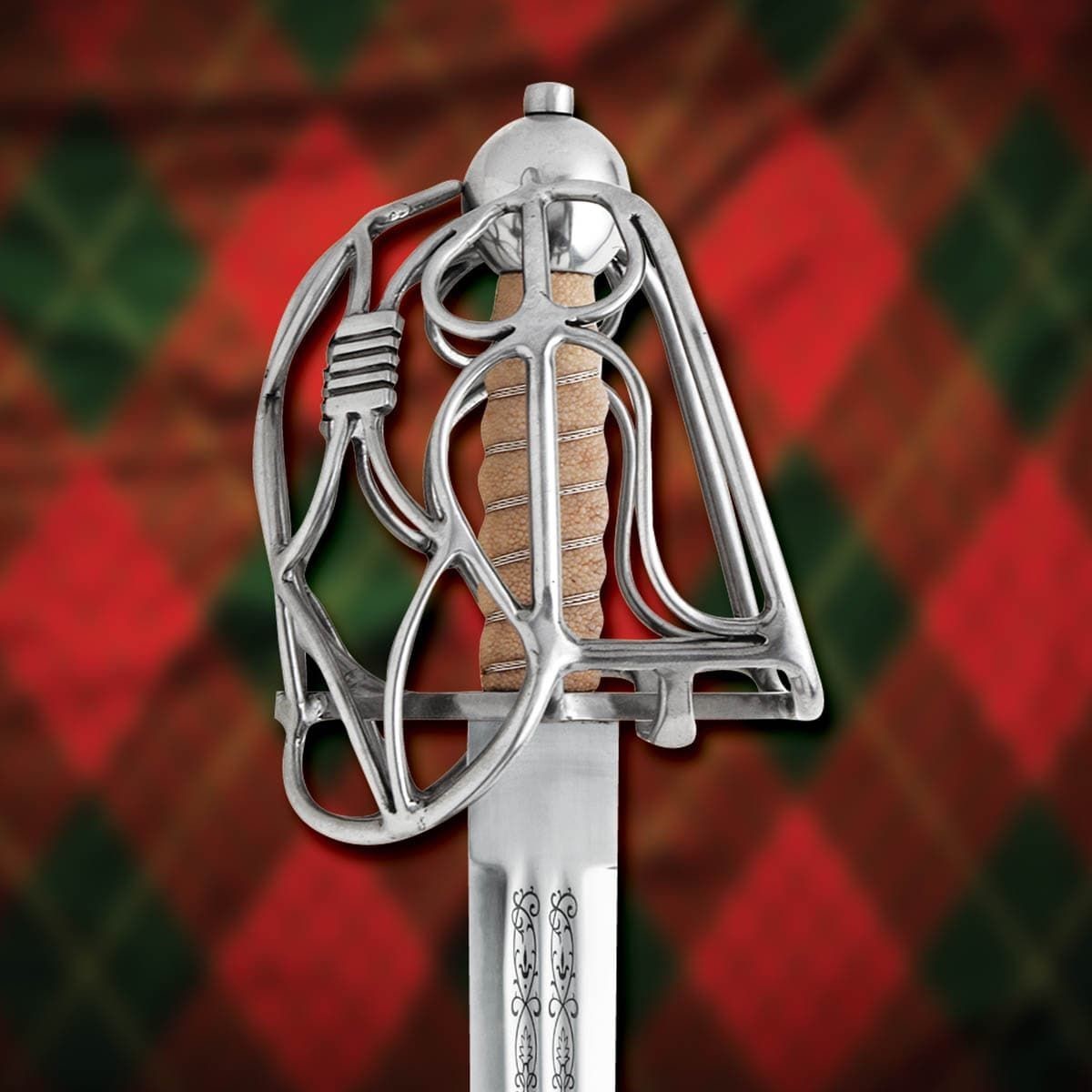 What of the broadsword? One theory is that it was the Renaissance basket-hilt or the swept-hilt sword, which resembled the arming sword of the Middle Ages in shape and size, except for the hilt. Thus, the name broadsword could have been given to them because they were “broader” than the rapiers of the time. However, the real broadsword was a short, basket-hilted, naval cutlass that originated in the early 17th century.

If you want to learn more about these classic swords, check out our amazing catalog.

Leave your comment
Comments
Guest
2/28/2019 3:01 PM
This was very informative.  It gave me a good overview of names for swords.  Now I know what each sword I have (I collect them for fun) is called and when it was used.  I am also  better informed on the "weapons" my SCA group uses in combat. Thank you.
Blog archive
Popular blog tags