Life as a Roman Soldier

To create their highly effective fighting units, training was harsh for the Roman soldier.  This helped to instill a group unity, however the military discipline of the legions could be quite brutal. Regulations were strictly enforced, and many punishments could be inflicted upon a legionary who broke them. From being flayed to fewer rations, even threats to the family at home.  As a result of this demanding lifestyle many legionaries became devotees in the cult of the goddess Disciplina, whose virtues of frugality, severity and loyalty were the driving force behind their code of conduct and way of life. 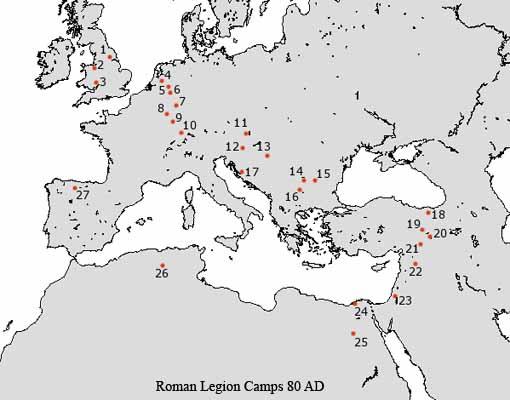